Last Saturday the weather was nice so we went over to Disney’s Animal Kingdom. The park is very animal-centric and has a strong focus on environmental awareness and responsibility as well as conservation. It’s a very lush park with tons of plants and foliage, but all that plant life makes it very hot in the warmer months so we normally only go in the winter. I haven’t gone since I got my DSLR for my birthday last May so I was excited to get a chance to take some pictures.

Here’s a few shots I took. Most of these were done with my Canon EF-S 55-250mm f/4.0-5.6 IS II Telephoto lens. I got it super cheap last year on a combination of sale price and saved gift cards and it worked out nicely for capturing the animals from distance. Most of these were also taken from a moving vehicle on the “Safari” so I was quite pleased with the shots I got. 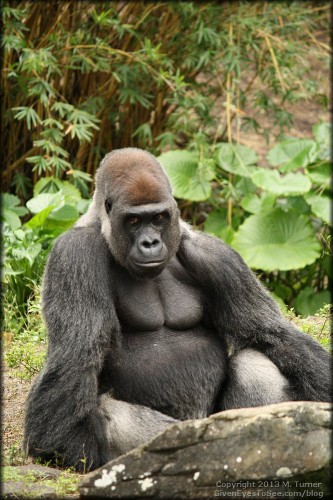 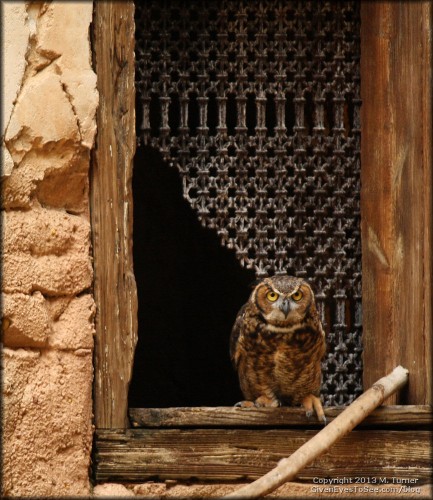 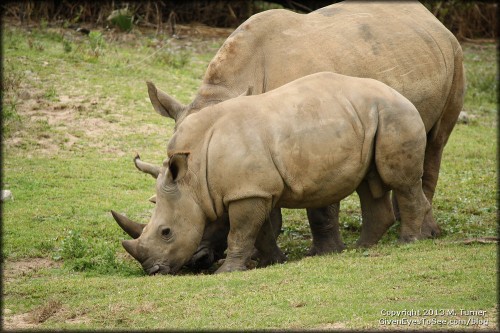 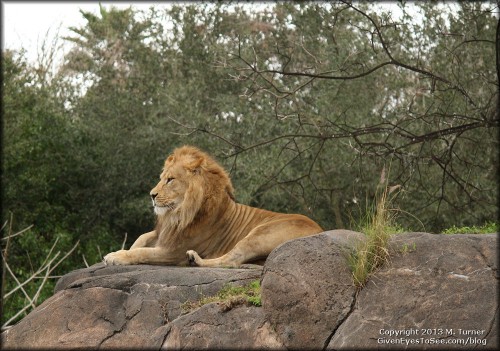 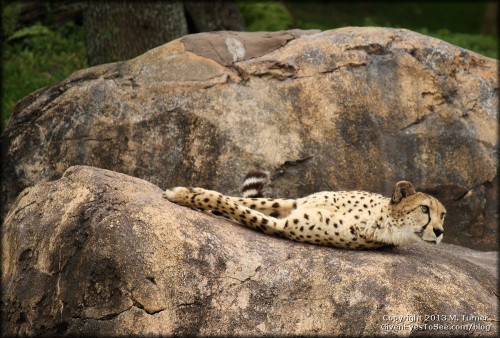 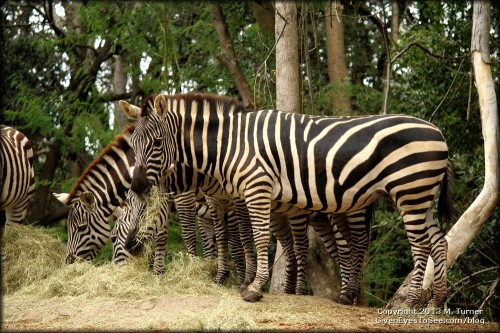 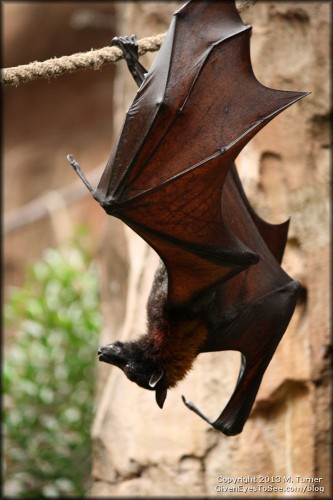 Flying Fox (A fruit-eating bat, it has the largest wingspan of any bat in the world – up to 6ft!) 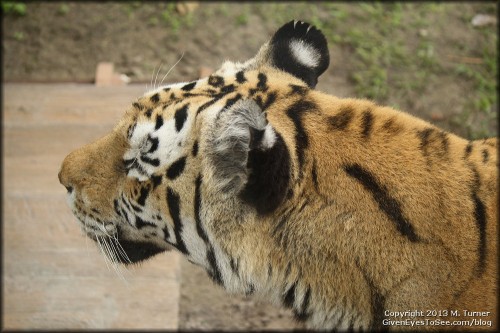 What a difference equipment makes in getting shots! I’ve taken pics at Animal Kingdom before but man…nothing with the ability to get so close in like this before. It was so much fun. I can’t wait to go again and get more photos! 🙂 Having my DSLR has really rekindled my love of photography and makes things I’ve done and seen already seem new for the experience of taking photos with this camera instead of just my old point-and-shoot.